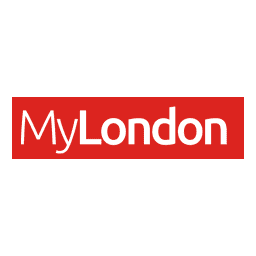 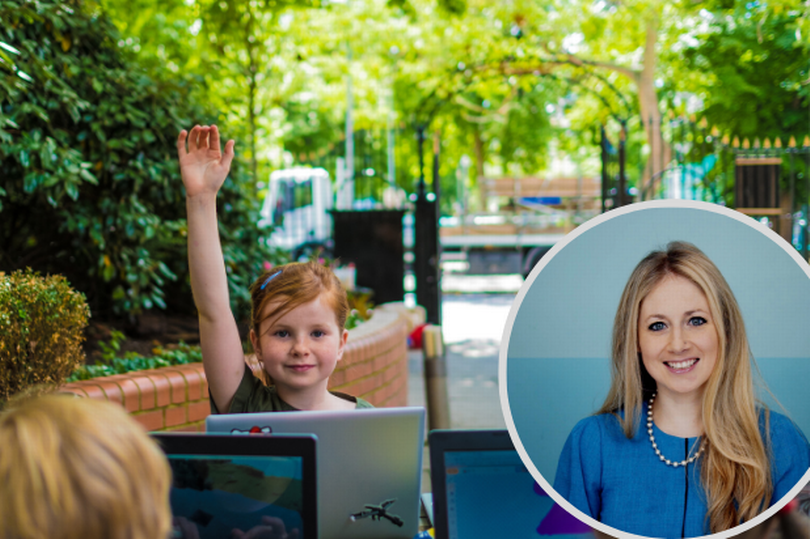 The tech industry is infamously dominated by men.

You only have to look at a list of CEOs of Silicon Valley's tech giants to realise that still, in 2021, there's not much room for women at the top in tech.

For Elizabeth Tweedale, CEO and founder of Cypher, inspiring girls to reach the top in tech is a priority.

Elizabeth, 36, lives in Notting Hill and started her leading edtech business to challenge the perception of coding and encourage girls into STEM industries.

According to statistics from UCAS and the Higher Education Statistics Agency, the percentage of women in the STEM (Science, Technology, Engineering and Mathematics) workforce in the UK is just 24 per cent.

The fields of computer science and engineering and technology show the largest gender imbalances, in every aspect from current students to graduates and the divide in the workforce.

Cypher is dedicated to teaching children computer coding and currently teaches more girls than boys due to its unique class syllabus.

Live classes are now taking place online due to the pandemic, but Cypher also usually offers in-person camps during the school holidays too.

Elizabeth was inspired to start Cypher to try and combat the inequality in computer science and the tech industry caused by accessibility, which she discovered was often a very gendered problem.

Elizabeth came from an architecture background, and witnessed her contemporaries getting frustrated while learning to code for architecture because they didn't have any computer science knowledge.

She said: "I thought this computer science knowledge is something that everyone is going to need as a base foundation in the future, and having children myself it seemed really important to educate the next generation.

"So I started teaching children how to code in 2013, which was about the same time that computing became part of the national curriculum, which is great.

"I think we're only the third or fourth country in the world to add it to the national curriculum." 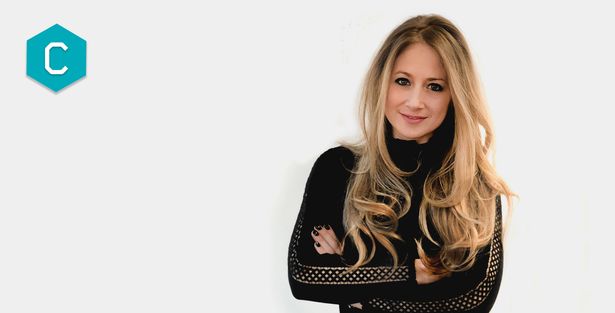 She explained that the premise behind Cypher was to engage all children. Elizabeth was the only woman on her computer science degree course and noticed that those who, like her, were gamers growing up, had a better initial understanding, and therefore advantage, in learning coding and computer science.

She wanted to eradicate that divide in understanding and create a level playing field for the whole population, particularly girls who might not have that predisposed interest from a childhood connection to the workings of tech.

"If we figure out a way to teach computer science so that everyone feels like they're capable, that's half the battle," Elizabeth explained.

Cypher teaches children of all genders between the ages of six and 12, but Elizabeth has found that, actually, 52 per cent of its pupils are girls.

She said: "It's really amazing, even at eight you can make your own Space Invaders game, or your own PacMan - they love it.

"It's getting those foundation skills in, so they're not afraid of technology like maybe their parents' generation is.

"Additionally, the problem solving mechanisms that we use in computer science can be applied to all of the other things in their homework, so they're upskilling in maths as well, or in structuring a story.

"When you create an animation in coding, you have to think about how your intro, your middle, your end will go.

"There are a lot of similarities with other school subjects that they can engage with."

Elizabeth gave an example of a girl she taught who had been really struggling in maths, and couldn't get her head around mathematical coordinate systems.

A simple lesson in coding, where a rocket had to be angled and launched from one side of the computer screen to another, gave her a more visualised example of how reading coordinates worked and helped her excel in maths.

Elizabeth said: "She ended up being one of my best students - she really got coding. She really understood how the algorithms should fit together, she started using complex loops before any of the other girls.

"So this is a girl who, before, thought she was the worst one in maths because she couldn't understand coordinate systems. But she went from zero to a hundred in one term."

Elizabeth also explained how getting girls into computer science will also encourage them to pursue STEM subjects, helping to close the gender divide in those industries.

She emphasises the unique perspectives women and girls can bring to science industries.

She said: "The more girls we can get engaged in computer science - which, for me, is an inherently female way of thinking - the easier it'll be to get them into STEM.

"One of the advantages of female brains is our ability to multitask, to see things laterally, to bring a lot of different competing ideas together, and that is computer science.

"You're bringing algorithms together, they're all working together, and there's no one way to solve a problem.

"You tell a hundred mothers to make dinner for their kids, we're gonna solve it in a hundred different ways."

Barriers for women in tech

Cypher also aims to help combat the cultural barriers that women face in entering the tech industry. For starters, 90 per cent of the staff at Cypher are women, and half of those are working mums.

Elizabeth said: "When you have an industry that's built up of a lot of men, it's more difficult to phase women in because there are cultural elements as well.

"It's about realising the differences between men and women [in the workforce], and celebrating those differences as well.

"We don't have equality, yet, when it comes to the household - I mean, look at what happened with Covid, I guarantee you it was mostly women who took on the childcare responsibilities again.

"It's just understanding as an employer the benefits that having women in your industry brings.

Elizabeth also draws on the importance of broadening understanding of what constitutes technology in a business context. She said: "We're thinking about all of those women who are, perhaps, on the marketing team - a team which is often staffed by women.

"They're looking at Google Ads, analytics, Facebook analytics, all things which are technology as well. So they are women in tech, but we don't give them credit for being women in tech.

"We need to encompass all of those other industries that already house women, where women are using tech to bring the industry up or make it more innovative."

Elizabeth makes the pertinent point that often many so-called 'soft' skills that women are pushed to develop, for example more creative skills, actually lend themselves incredible well to computer science. Unlike in maths, with computer science there is not just one way to solve a problem. Creative, lateral thinking is very beneficial to coding, so turning these skills around to fit a STEM career is a great way for women to take up space in the tech industry.

After all, computer science was founded by a woman - Ada Lovelace, who worked on Charles Babbage's Analytical Engine in the 1830s, was the first to recognise that the computer machine had applications beyond just calculation, and was the first to publish an algorithm intended to be carried out by a computer.

She's therefore considered to be one of the first computer programmers. "It's that female brain, and the female way of thinking, that really lives within computer science, and it's time to reclaim it as women," Elizabeth said.