Screen time: How to effectively manage your child’s transition from online to offline 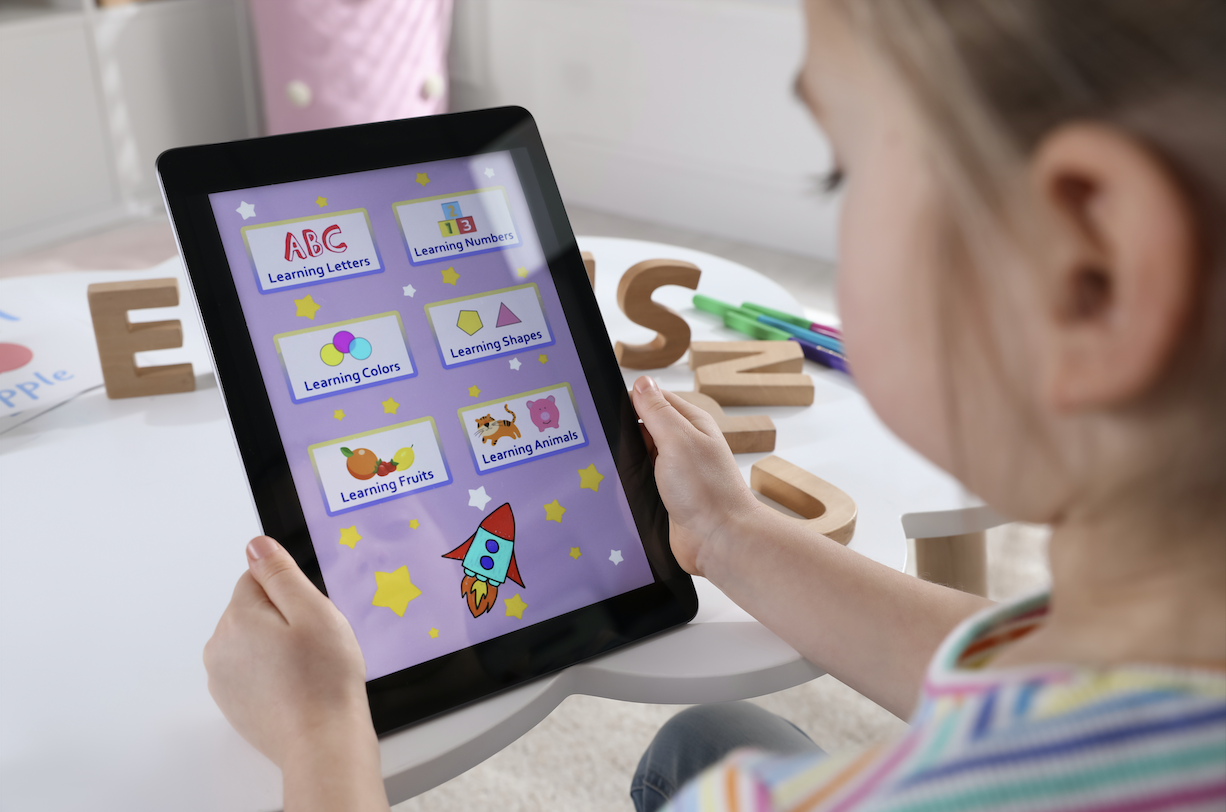 by Elizabeth Tweedale, Founder and CEO of Cypher

This generation of children always have access to screens, whether watching TV, on a phone or through their gaming device. While it has long been a concern of many parents about their usage, the pandemic has also accelerated this feeling when homeschooling was put in place and their weekends spent playing games with their friends in person turned virtual. Just over three-quarters of children aged 5-15 used a desktop, laptop, or netbook computer in 2020 throughout lockdown, an increase compared to 2019, pre-pandemic, showing an extraordinary yet almost unavoidable increase in screen time over the past year.

Despite the world starting to open again and admittedly with a lot more time now spent away from our screens, technology has still left its mark and doesn’t seem to be going anywhere. We’ve seen that technology in remote learning has been extremely beneficial to children’s development as they’ve navigated their classroom from the kitchen table. Seven in 10 parents and teachers reported that many of the skills gained through remote learning will benefit children in their future careers, so to disregard it completely would not make sense.

To navigate this hybrid world however, we need to manage the transition between online and offline, make sure that we maintain a balance and ensure our children can differentiate between the two. Six in 10 parents of 5-15s did feel that their children had a good balance between screen time and doing other things, however sometimes where the problem lies is in the constant transition between the digital world and the real one.

Personally, I liken this transition of screen time to real life to taking off a pair of glasses. Your eyes become so reliant on the lens, to remove them requires an adjustment period for the eyes and brain to adapt to the surroundings. The same happens to our eyes when coming off a screen.

One of my children now wears blue light glasses, and having the physical distinction and association of knowing she’s online when she wears them and offline when she’s not helps her to adapt. While they will help with vision, they also act as a physical representation to distinguish between the two and develop routine and rhythms to come offline.

Screen time is here to stay but it’s not a bad thing. We need to embrace the benefits it brings, but also value time offline too. Bridging the gap between the two is what we should focus on to make sure our children’s time online and offline and in between is as seamless as possible and that they’re developing in the best way they can.